Posted by author2 on September 19, 2014 in Local Connections 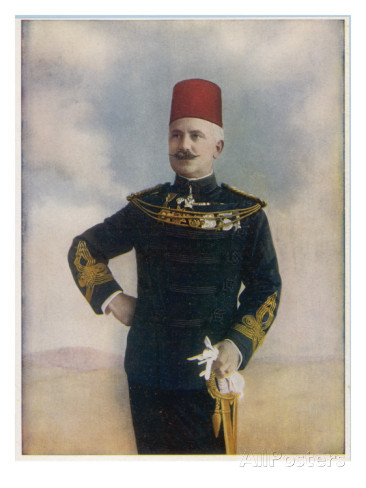 Sir Reginald Wingate – the title he usually used, was a distinguished soldier, administrator and diplomat.  He is perhaps most famous for his work and time in Egypt and Sudan.  Much has been written about him – you only have to put his name in a search engine and you will find a great deal of information about his career in the army and as a diplomat and administrator.  His honours and titles are many and include, G.C.B., G.C.V.O., G.B.E., K.C.M.G., D.S.O., T.D., D.L., LL.D., Colonel Commandant Royal Regiment of Artillery.

As he was born in Port Glasgow at Broadfield House, the youngest  of a large family of 11 children, it is perhaps of interest to look at his background and also to see the career paths his siblings travelled.  Rex, as he was known to friends and family was the seventh son of Andrew Wingate and Elizabeth Turner (Bessie).  The couple had married in Dublin in 1845, Bessie having been born there.

Some of the Wingate family were merchants, Rex’s  great grandfather William (b 1775), dealt in raw cotton from the Americas and had a thriving family business in Glasgow which involved various members of the family.  His grandsons George (1813-1874) who was knighted and Andrew joined the firm with Andrew becoming a senior partner in the business in 1838.  Another grandson, William (1808-1899) was ordained as a minister serving in various parts of Europe  as a pioneer missionary.

When Rex was born on the 25th of June 1861 the American Civil War was already underway and it was this war that caused the Wingate business to go under. Cotton imports from America almost dried up and by 1862 the business was failing badly and possibly due to the strain of this Andrew died suddenly on 24 June of that year leaving his family in an impoverished state.  He is buried in Port Glasgow. 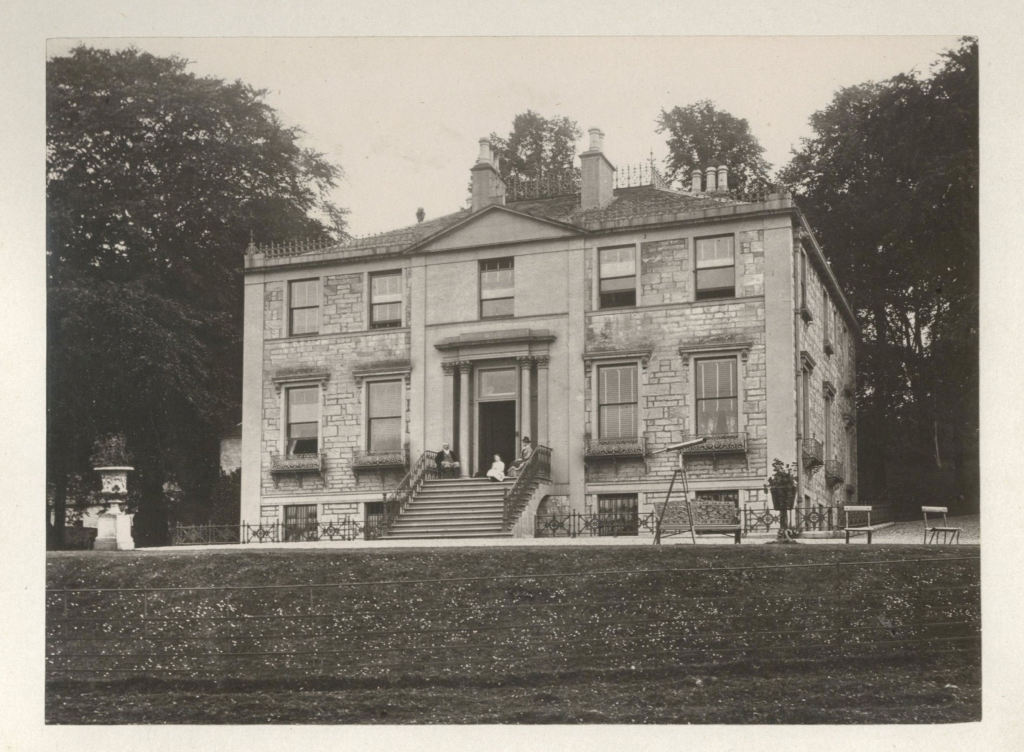 Apparently the Channel Islands had a low-cost of living and Bessie took her young family to Jersey in 1864.  They had to live  frugally, the children attending the local school rather than the more prestigious private ones that would automatically ensure a place into public schools, the likes of Eton or Harrow – which would also ensure a career in the expanding British Empire.  In the 1871 census for St Helier, Jersey,  Bessie is shown as an annuitant and with her are Bessie Turner, Frederick Austin, Reginald and Agnes Norah, the three younger children at school.  Impoverished they might have been but there was sufficient income for Bessie to employ a servant. Tragically George Edward had died on 24.6. 1862, Andrew died in 1868 and Henry died in 1872 and the mother Bessie dying in 1877.

The children, all born in Port Glasgow/Kilmacolm parish:

Jane, 12.3.1846 – 1919, married Rev. Thomas Beaumont Walpole of St Mary’s Church, Port Glasgow in St Luke’s, Jersey in 6.2.1867.  Beaumont, as he was usually called, helped establish St Mary’s Episcopal Church in Port Glasgow which was supported by the Wingate family.  Beaumont had been married previously to Julia Frances Bennett, the marriage taking place in Calcutta on 28 December 1844.  Julia died in 1865 in Port Glasgow.  Sadly Beaumont died in 1871 in Port Glasgow.  Jane has been difficult to trace after this time but a couple of census records in the Manchester region appear to match her birth dates and status as widow.

There was a tradition in the wider family of going to the Indian sub-continent, serving not only in the army but in the business and diplomatic service.  Rex’s brother Richard had a position in the Bombay Residency and his brother William, who had been ordained in the Church of England was a chaplain there.  So Rex was following a long line in having an army career and serving in the sub-continent.  His sister Agnes Norah’s husband was an army officer, Brigadier General John Philip Greaney and they married in India in 1889 and Jane’s husband had also been in India while Frederick worked in Ceylon.