Posted by author2 on September 4, 2013 in Local Connections 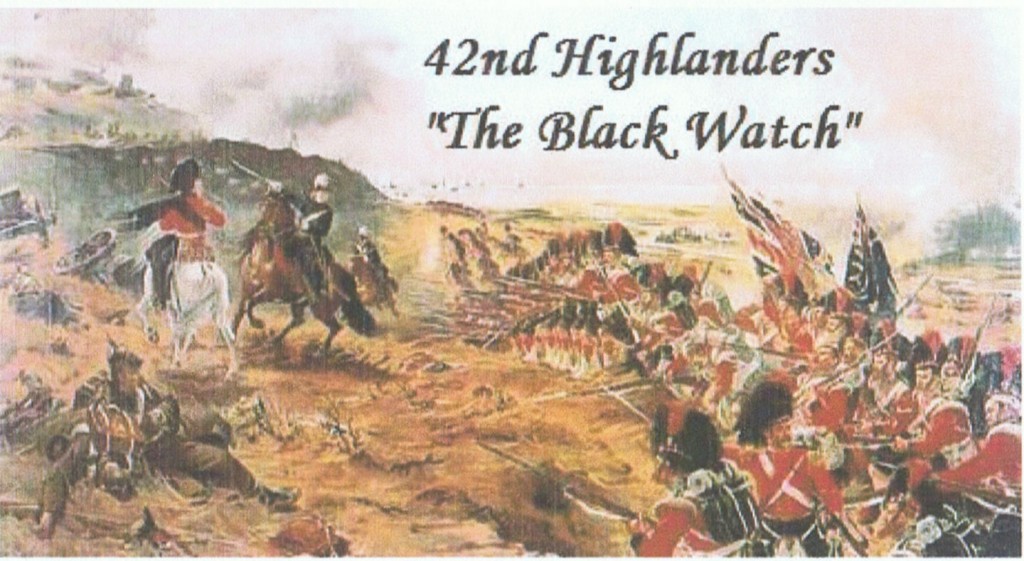 John Orr was born in Greenock  on 3 April 1790 and baptised on 12th April.  His parents were John and Margaret Orr (Drummond).  His father is noted as a Jeweller in the baptismal records.  (Other records give his father’s name as James John Orr and occupation as a silversmith.) John Orr obtained an army commission in 1809 in the Edinburgh Regiment of Militia and in 1811 was promoted and served in the Peninsular War.  He was present at many of the battles of that war and was decorated for his service.  He took part in the Battle of Waterloo with the 42nd Regiment of Foot in Captain Alexander Fraser’s company.  He received severe leg injuries in the Battle. At the time of his death he was the last surviving officer of Waterloo. 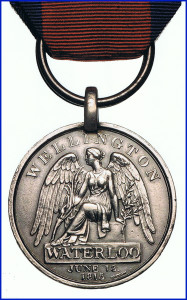 The Waterloo medal – see it worn by John Orr in the miniature painting.

He later commanded a company of his old Militia Regiment then he took up an appointment as Superintendent of the Scottish Naval and Military Academy, a position he held for 27 years until the Academy was closed.  In the census records from 1841  to 1871 he is recorded in this position in Edinburgh. John Orr was greatly respected and as well as being awarded several battle honours, in his retirement he received many tokens of his colleague’s appreciation and a testimonial signed by many other distinguished soldiers and former soldiers. He married Jane Pollock around the 1820s and she appears to have died in the 1840s as she is in the 1841 census but not in later ones.  Three children are recorded in the censuses, John, Jane and Margaret Mather Orr (also in parish records as having been born on 6 February 1825 in Glasgow) but it is known that he had at least 2 sons.  This is mentioned in the obituary that is in the Greenock Telegraph of 8 December 1879.  Two sons followed him into careers in the army, his eldest attaining the rank of Major General in the Indian Army (he died about 1875) and his younger son serving as Lieutenant Colonel in the Madras Regiment. 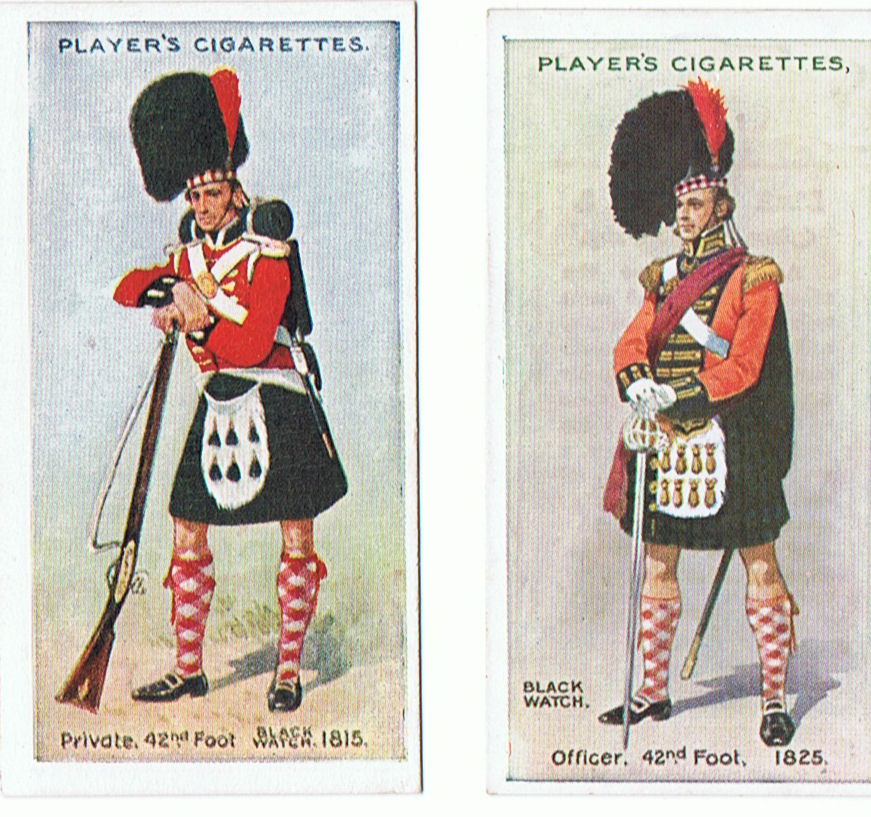 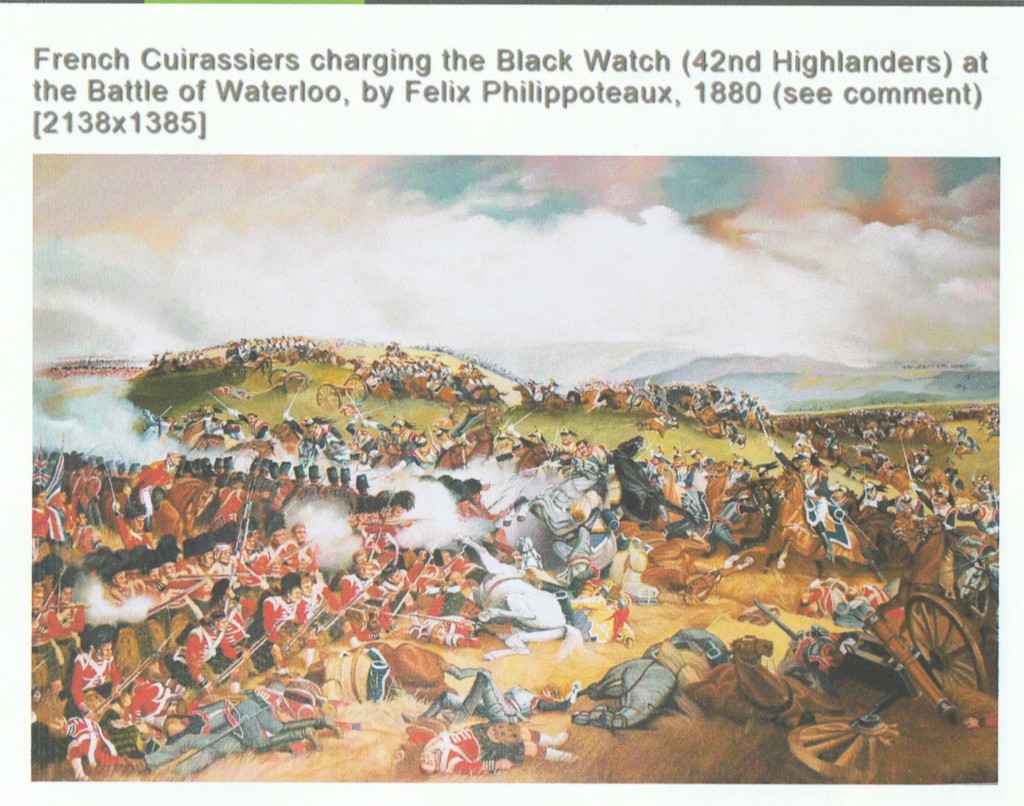 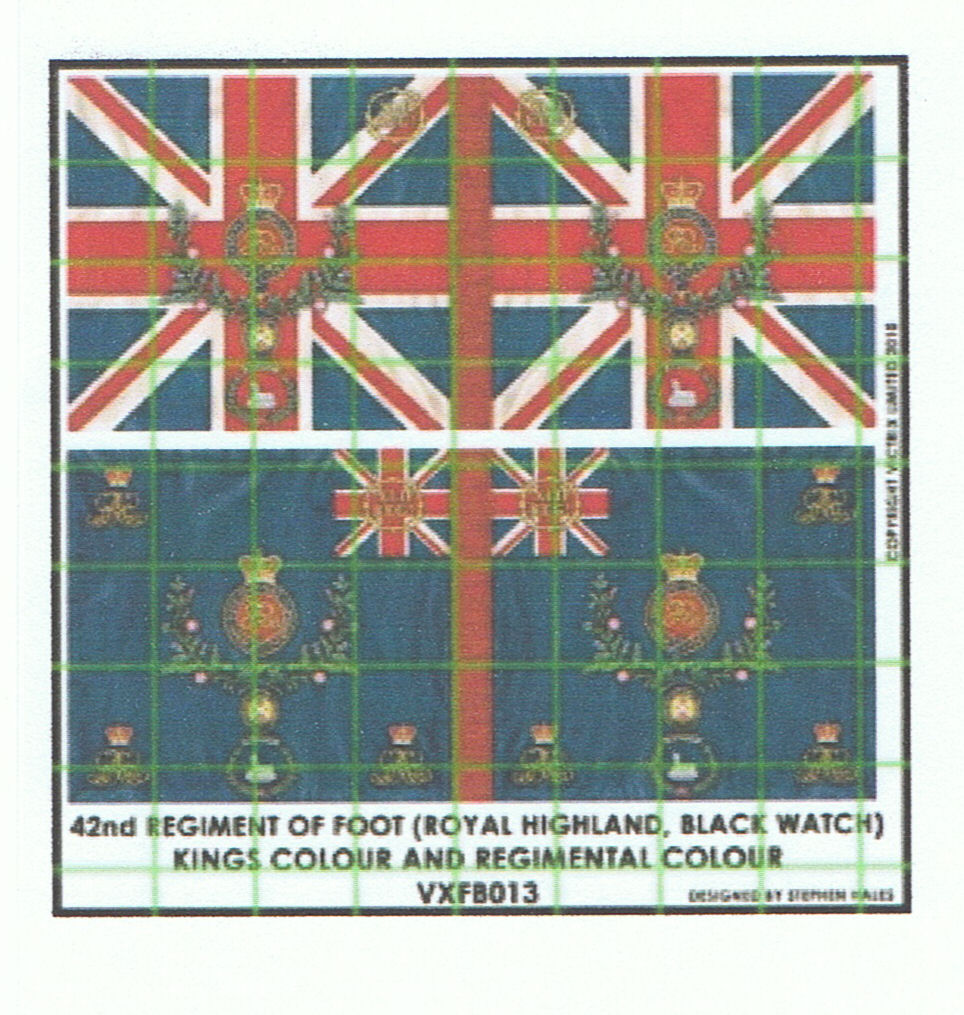 To mark the 200th anniversary of the Battle of Waterloo a website, Waterloo200, invites relatives of those who fought in the battle to contact them and to receive an invitation to a special service in St Paul’s Cathedral in London on  June 18th, the anniversary of the battle. Captain Orr’s relative sent in this letter:

Captain John Orr (Lieutenant at the time of Waterloo) 42nd Regiment. Royal Highland Regiment of Foot My great great grandfather, John Orr fought at Quatre Bras. Two days later, at Waterloo, he was seriously wounded in the left knee by a musket ball. He was born in 1790 in Greenock and fought for 18 months in the Peninsular War from 1812. I have his campaign diary from this period. In 1831 he became the Superintendent of the Scottish Naval & Military Academy in Edinburgh which he ran until it closed in 1868. While he was Superintendent about 1300 young men obtained appointments in the navy, army and with the East India Company Services; some achieved success in other walks of life. He died in 1879 aged 89 and was at that time one of the last surviving Scots who fought at Waterloo. I have following note written by him. “At Quatre Bras I commanded a company and did duty as Adjutant. The enemy had a gun on our flank we were formed into a square. A man was tardy and slow in turning and I took hold of him by the arm and said ‘Come up, Sir’. I felt the wind of a ball whiz though the air and it struck the man, knocked his head off, the brains spattered about, some on my coat. The French cavalry were only a few yards off and I gave a yell and shouted ‘Charge’ and we did so and drove them off.” Submitted by Rosslyn Macphail, Edinburgh. 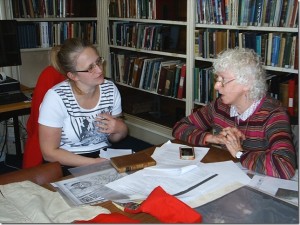 Rosslyn Macphail at the Watt Library being interviewed by the Greenock Telegraph reporter, May 2015