Agnes was born on 12 February 1920 to Mark Brennan and Agnes Ferris Hendry at 25 Lyle Street, Greenock.  She was the youngest of 9 children and when her father died at a young age she took over the care of the younger children as well as bringing up her own family of 3 children.

She trained as a metal health nurse and eventually became depute matron of Ravenscraig Hospital.  She also studied with distinction at the Royal College in Edinburgh taking  a course in nursing administration.  It was during her time at Ravenscraig that she met and married her husband of over 50 years, Edward Curran. 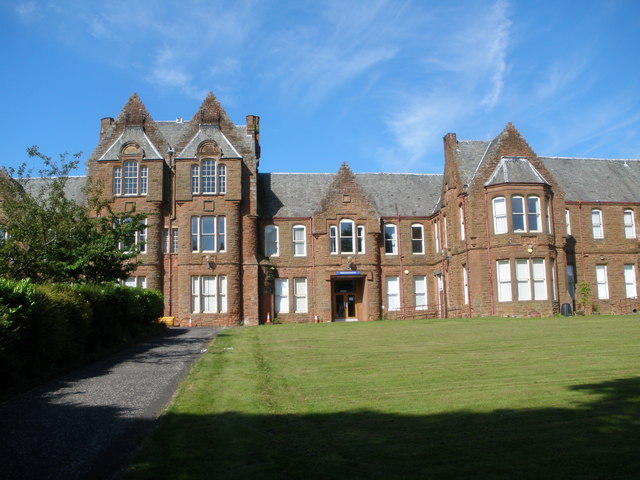 After 22 years in nursing Agnes transferred to the prison service, working in Gateside, Cornton Vale and latterly in Dungavel.  It was the appointment as governor to Dungavel that put Agnes into the spotlight as she was the first woman governor of an all male prison in the country.  This visionary appointment opened many a door for women in the workplace.  She was awarded the MBE in 1984 for her work. 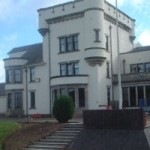 She was in great demand as a speaker as she was an excellent communicator and passionate about her subject.  In retirement and up to her death she was involved with several community and charitable groups including the Inverclyde Association for Mental Health and through this set  up In-Work, a programme that offers training to those with mental health problems to help them back into work.

Eddie her husband died in September 2005 and 2 weeks later Agnes died.  They are buried together in Greenock Cemetery. 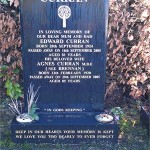