Posted by author2 on August 6, 2012 in Unsung Heroines

Alice Murdoch is one of the few women who are named  on a municipal war memorial from the First World War.  She is named on the Gourock Municipal Memorial which was dedicated on 4th March 1922.  She died in Perth War Hospital on 10th December 1916 at 28 years of age.  She served as a VAD nurse there. 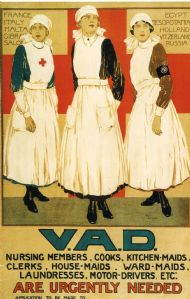 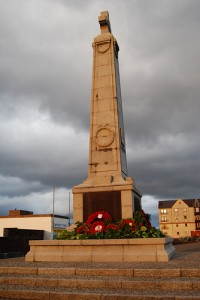 The Murdoch family grave stone in Gourock cemetery. The stone is damaged and has fallen so difficult to photograph but Alice is the first person noted on the stone. 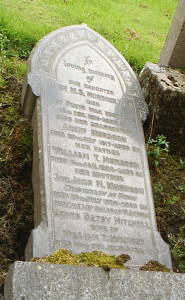 Alice Murdoch’s name is on the war memorial in St John’s Church in Gourock also. 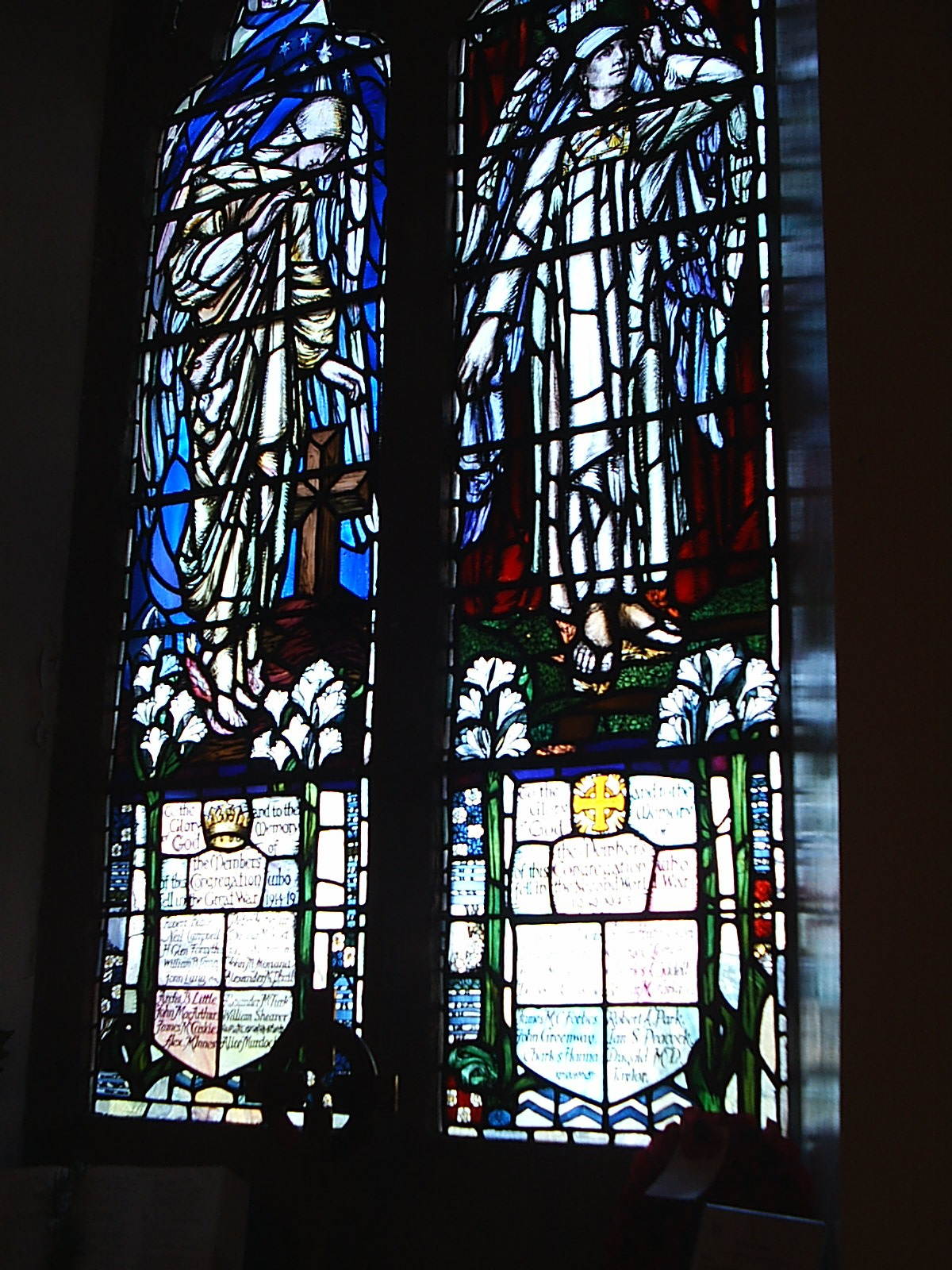 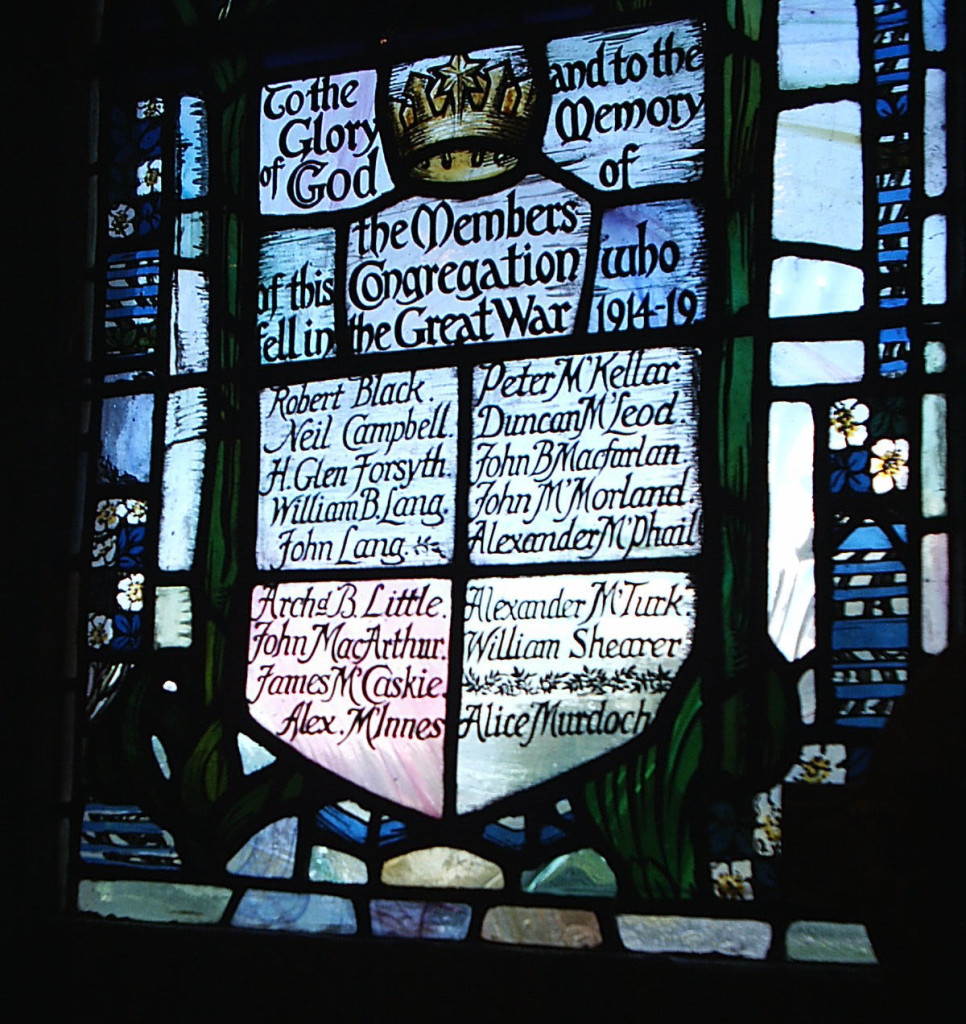