On Sunday 14th September 1947 a weekend cruise set out from Port Glasgow on a converted naval liberty boat, the Ocean, owned by John Travers, for a picnic at Ardentinny on Loch Long.   The weather changed shortly after they set out and the route was changed to go to the Gareloch instead.  The weather further deteriorated after their picnic and when they left Gareloch pier it was very wet and stormy.  They sought shelter for a while before setting out again for Greenock.  The boat was hit by high waves at Roseneath Shallow and it took in water and quickly sank before any rescue boats were there to help.  The boats searched the area for some time that day and from dawn the next day.  It it was some time before all the bodies were recovered and the body of a baby was never found.  There were only three survivors of the tragedy.  A fund was set up by the Provosts of Port Glasgow and Greenock to help the dependents immediately after the disaster. 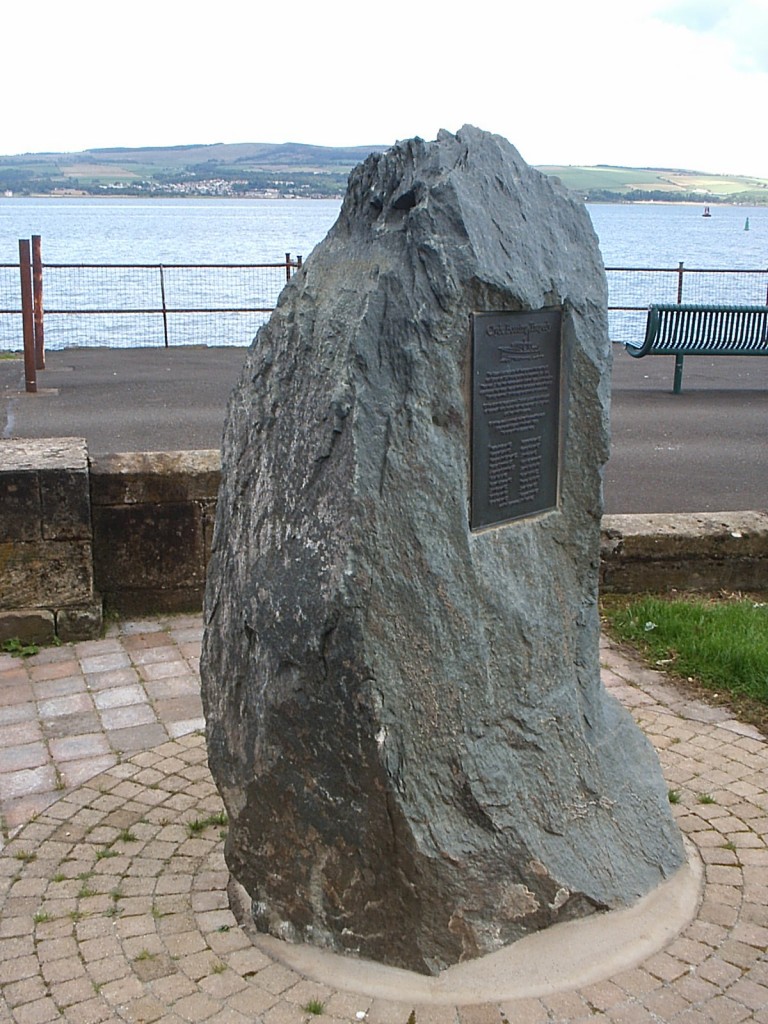 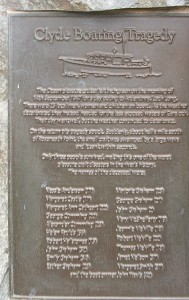