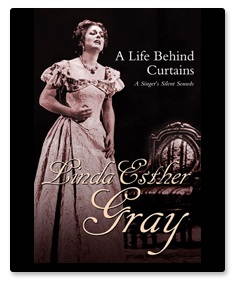 The cover of her recent biography

Opera singer born in Greenock 29 May 1948 to Jim and Esther Gray. She attended Greenock Academy School and later studied at the Royal Scottish Academy of Music and Drama.  She also studied with Dame Eva Turner.

During her student years she won many major singing awards and her career was both national and international.  She sang many of the major operatic roles  and her voice was likened to that of  Maria Callas.  Serious illness meant her retirement from the operatic stage and now she teaches at her home in Surrey. 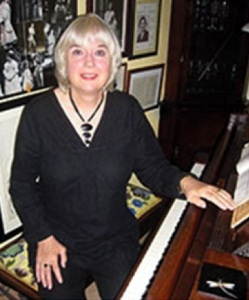