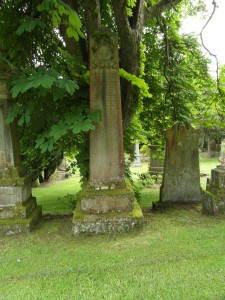 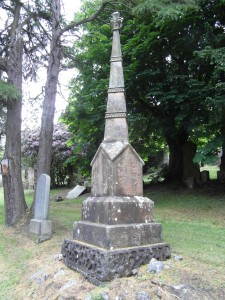 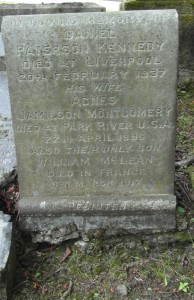 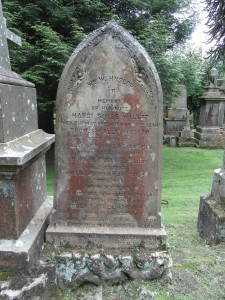 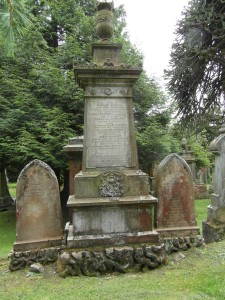 Thomas Hyslop, 2nd engineer on the Clan Leslie, was killed by a torpedo 4th November 1916. He is remembered on the Tower Hill Memorial, London 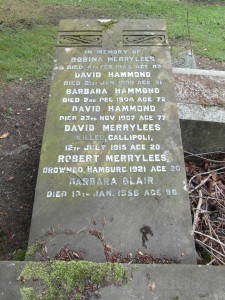 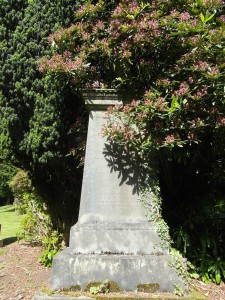