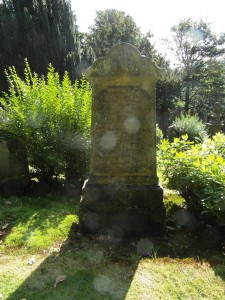 James Grieve was the 2nd engineer on HM Yacht Kethailes which sank 11 October 1917. He is buried in the churchyard of St Celynin Church in Llwyngwril,Wales. 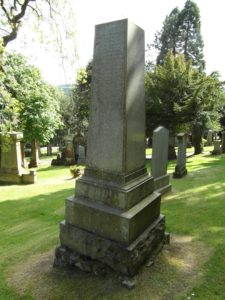 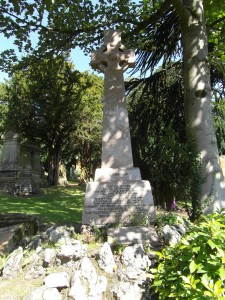 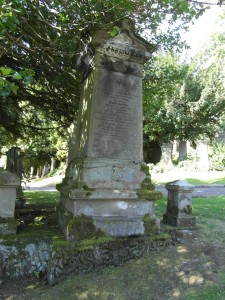 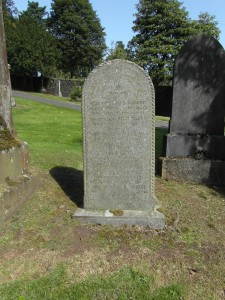 Peter Allan, Private Scottish South African Infantry, was killed 22 March 1918 near Cambrai, France. He is buried where he fell.