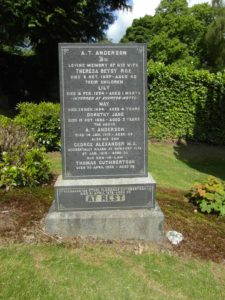 George Anderson, Lieutenant Black Watch, died as a result of an accident 27 January 1919 aged 30. This is a CWGC Grave. 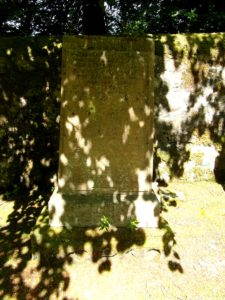 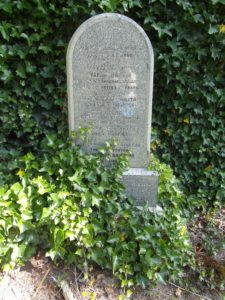 Section A the following memorials are to be found here. 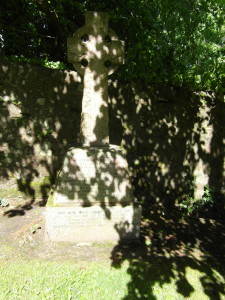 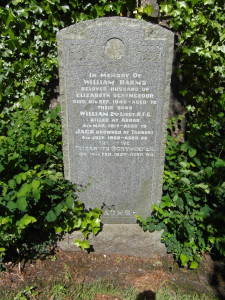 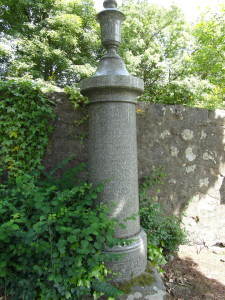