Duncan was educated at the Gourock Free Church School before following his father into a career at sea.  Initially he worked for his father but then served with William Robertson the founder of the Gem Shipping Line for 40 years. 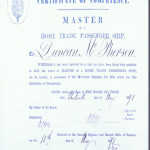 Duncan gained his captain’s certificate when he was relatively young and rose through the ranks becoming Commodore Skipper of the Fleet and then Marine Superintendent.  He retired in 1904.

He married Mary Shaw on 18th July 1872 in Coatbridge, Lanarkshire (and his brother Alexander married Elizabeth Gray of Islay in Greenock on 7th July 1875 – more about his family at the end).

During his working life Duncan and Mary lived in Glasgow – 1881 and 1891 censuses – where you can see Duncan’s career progress – from master mariner to marine superintendent.  They had no children.  Sadly Mary died on 23rd December 1892 in Glasgow at the early age  of 47. 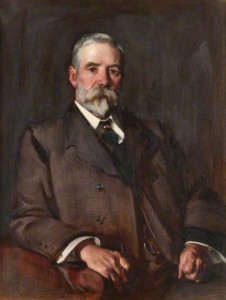 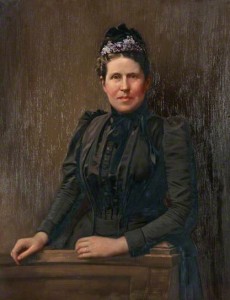 On retirement Duncan returned to Gourock and lived at Mavis Bank, Ashton Road with the Shaw family – his in-laws. 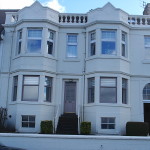 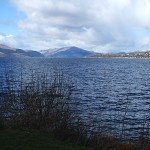 He became very involved in all kinds to local affairs becoming a Bailie on the local Council.  He was Commodore at the Royal Gourock Yacht Club and involved in several charitable societies.  Captain McPherson was a generous benefactor to many and was said to be “a warm friend who lived to make others happy”. 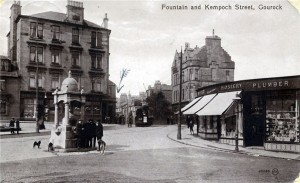 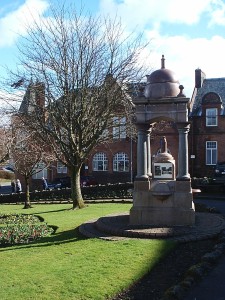 A  water fountain was donated to the town and for many years was situated at Gourock pier head.  It was taken down and lay in storage but in 2005 was re-erected near to the pier head not far from its original site.  He also gave a flag staff erected on Tower Hill.

Duncan McPherson  died on 15th October 1910 and was buried in Gourock Cemetery alongside his parents and brother on 18th October (section EE 3 and 4).  Such was the esteem that he was held in the town the shops and schools closed at the time of his funeral as a mark of respect. 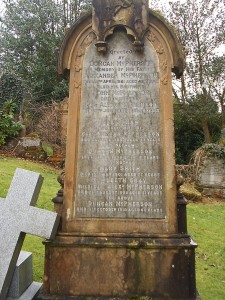 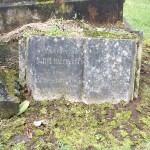 He was generous in death and as well as family bequests he gave gifts to many local charities especially ones connected with seafarers and to his local church.  Importantly he left money to fund a cottage hospital for the town. 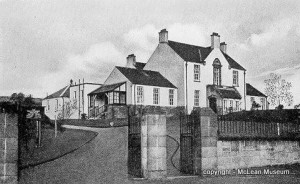 There were many delays in this being built but in June 1925 it was opened by his sister-in-law Jessie Shaw and remained as a hospital until 1979.  The building with its extension is now known as the McPherson Centre and houses a facility for those with special needs from the area.

Alexander McPherson, their son, emigrated to Australia with his wife Mary Young Ferguson and their baby daughter Annie in 1914. 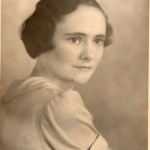 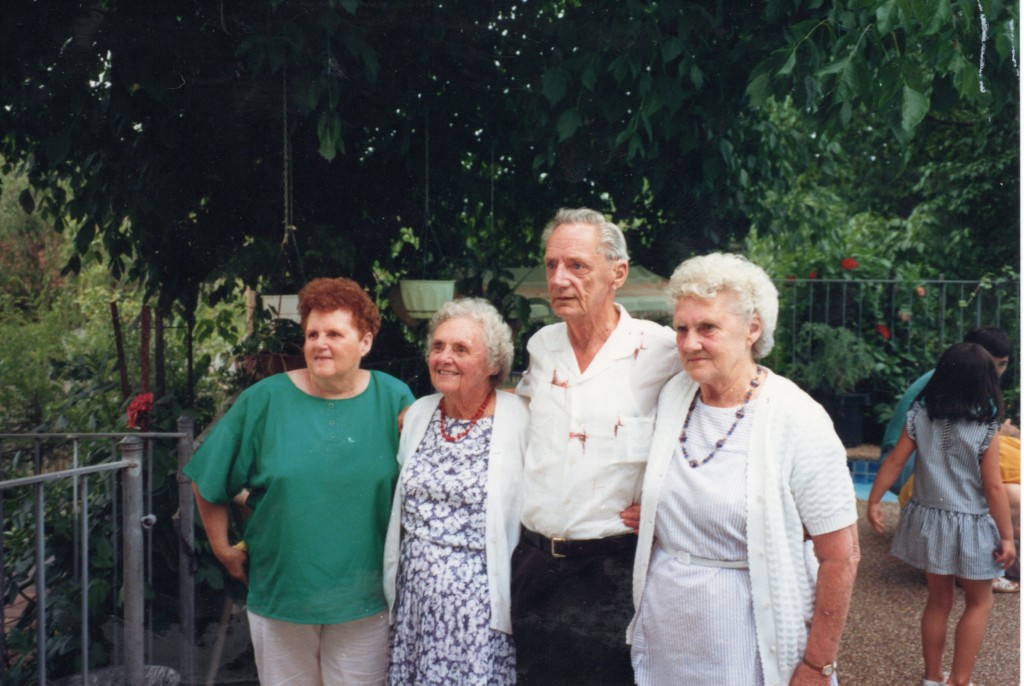